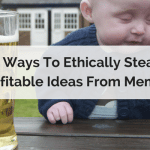 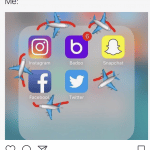 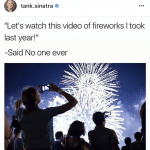 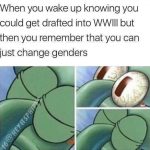 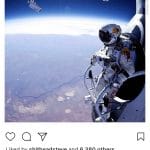 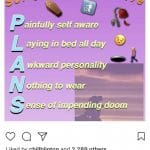 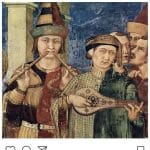 In 2017, it’s dang-near impossible to scroll down any social feed without smacking into a meme.

The rise of 10+ million follower comedy brands like @thefatjewish and @fuckjerry (who pump out memes faster than Deepwater Horizon) indicate the medium is here to stay.

It dawned on me that these pithy little nuggets are built with the same “bones” as profitable selling messages.

Further, the best-targeted memes seem to know you better than you know yourself.

If you can gain the same feel for your own market, you will bond your prospects to you and gain a rare edge in today’s noisy, impersonal business arena.

Today, I’ll show you three “meme triggers” to easily craft winning marketing ideas even if you aren’t selling to millennials, and even if you don’t think you’re witty.

When a meme strikes the right chord, at the right time, it slingshots into viral territory — capturing the precious attention of the impatient masses.

We’re talking tens, if not hundreds of thousands of views, likes, and shares.

So you can bet brands are scrapping to get a piece of the action, like Badoo, a European dating site that competes with Tinder:

It’s important to observe that, much like marketing, most memes fall short of their potential (low likes, shares, comments). They fade into obscurity, underneath the tidal wave of content being created every second.

So today, let’s dig into three ways you can leverage (or ethically steal) the traits of winning meme-psychology to sell more in a saturated marketing arena.

The late, great Robert Collier taught copywriters to begin an ad by:

“…entering the conversation already taking place in your prospect’s mind”

Everyday, the top meme magicians are stringing a tight thread between world events, their content creation, and the white hot emotional center of millions.

When a meme or a sales message is built on a topic at the surface of a reader’s mind, it packs a much bigger punch.

So how do the best memes do it?

I came up with two layers of conversation to connect to your sales message:

Here’s a meme that could leverage your prospect’s immediate dialogue (posted a few days before July 4th), by @tank.sinatra:

As an advertising idea, I realize any business in town can slap on a July 4th label and film a cheesy commercial.

But if you go a layer deeper into HOW people relate to events… you can usually add a second, more-compelling dimension.

For example, any business whose value prop centers around simple design and utility could position against the idea inside this fireworks meme.

Or, you could simply USE the entire meme.

(Cited of course. Weird as it is, some folks make their living this way).

I saw this meme and had to laugh, because I totally do this…

But it got me thinking, some of our competitors’ features are just like these silly videos.

They dazzle you with shiny bells and whistles like [insert competitor features].

I’ll admit, they ARE sexy…

But how long does that last?

In hindsight, they’re about as useful as the videos hogging up storage on your iPhone.

With these more-immediate topics, you have to strike while the iron is hot.

You don’t want to build anything too evergreen on temporary ideas, so email is probably the best delivery vehicle.

The other week, I went to a sushi restaurant in San Diego with a women’s restroom and a gender-neutral restroom, but no men’s restroom.

Triggered by the inequality — I self-identified as a woman in that moment, and barged into the ladies side. (Don’t worry, I switched back when I left).

Jokes. But the restroom split WAS real, as is gender redefinition in the public eye.

If you can write copy, speak to a crowd, or film videos that shed light on what’s already on their mind…and connect it to how you can help your prospect…

You create “life fodder”; actual value they can use to fuel conversation at the water cooler or the dinner table.

This creates a personal, intimate effect — and bonds your prospects closer to you, which almost always leads to more sales.

Now, I know this is a touchy subject. You need to find what works with your unique persona.

With this topic, let’s say you take a less head-on approach after giving the details:

So I waited my turn and used gender-neutral side (even though the ladies was open). Not a big deal.

But it got me thinking…

Why didn’t they just split it up into two unisex bathrooms. If they were aiming for “equality”, wouldn’t that be the the most equal way to do it?

Maybe I’m wrong, but either way, this all reminded me of our 4-tier [product] system…

No. It has nothing to do with gender…

(and frankly we don’t care what you identify as.)

What it is concerned with, is opening more doors so you can still receive [super cool benefits] at [any level of advancement].

Let’s look at a third way to build trust, and a simple 3-step method you can use to add memes to your marketing.

If insecurity had a volume knob, social media would be twisting it hard and to the right.

You see this internal pressure buildup reflected in memes like these literally everyday: 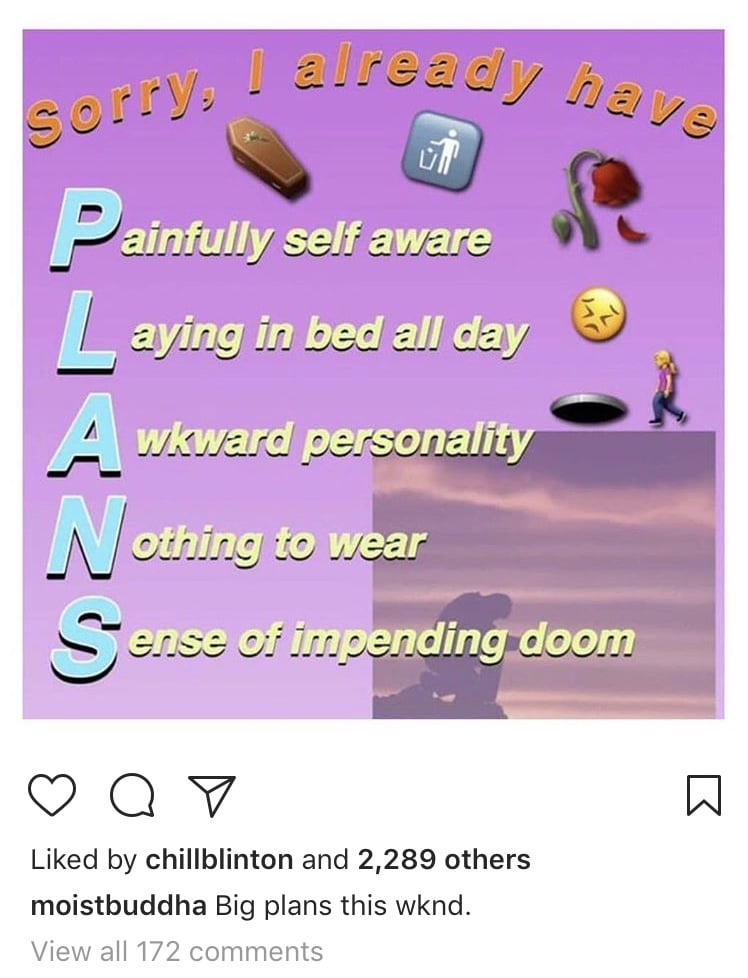 I’m not here to debate the addictive qualities of social media (although I suspect it ain’t good).

The fact is: these anxieties exist.

You are traversing tender areas; and while you don’t want to be shy in bringing them up, you DO want to come from a place of empathy and compassion.

It’s your job as an ethical marketer to:

The most successful memes accomplish the first task by following an immutable law of marketing: the rule of one.

(To go deeper on this, check out Great Leads by Michael Masterson and Mark Ford.)

As a general rule, ads with the highest response begin with one “single-barrel” idea, instead of a scattershot approach.

And so it is with the “dankest” memes (ones that get the most engagement).

They pick one problem, connect it to something true about the person (or the world around them) and animate it in a dramatic way. 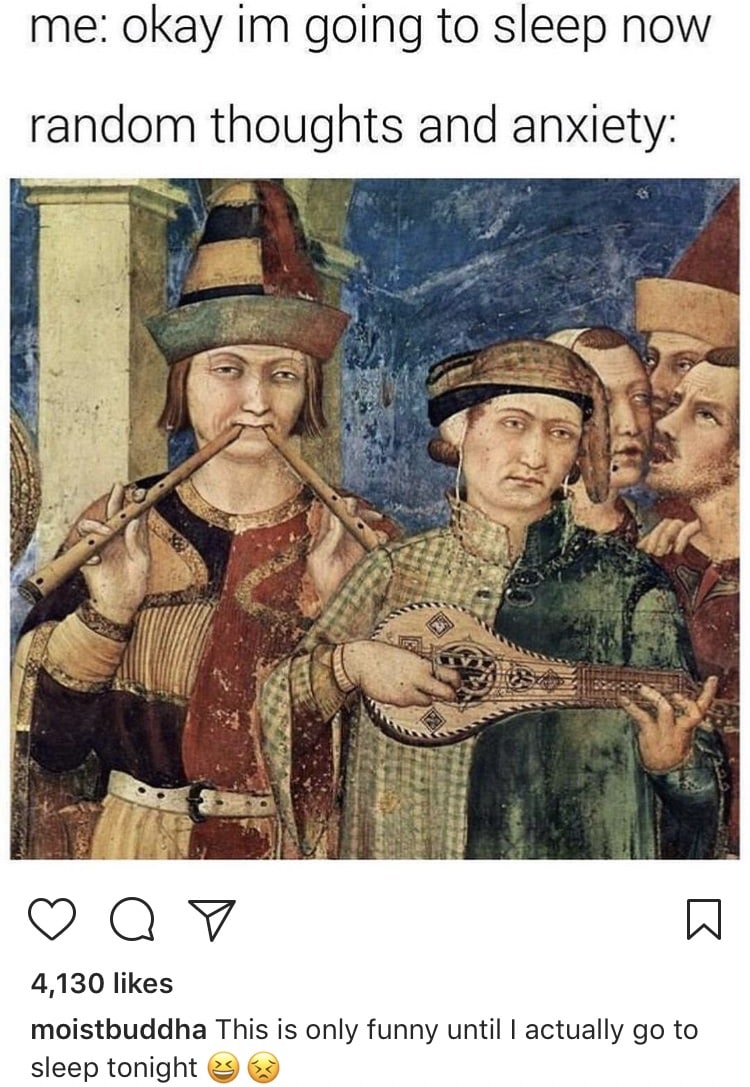 How To “Meme-ify” Your Marketing In 3 Simple Steps:

We’ll use the meme above as a sample. You could even add it into the lead or a piece of copy,

This is a slightly modified version of the “problem-agitation-solution” (PAS) formula.

However, memes usually don’t cover the third step, so you have to bridge that gap.

(I show you how to do this in my free guide at the end of the post.)

Keeping your finger on the pulse of the “meme economy” is a sharp way to track the conversations happening inside millions of heads worldwide.

Further, memes offer a brilliant shortcut to starting your message, which is usually 80% of the work.

If you aren’t already, get on Instagram and start poking around. Sure, you’ll find some useless cat videos, but you will also glean some precious unfiltered insights into mass market psychology.

(Just set a timer for yourself, I’ve lost too many good souls to meme addiction ; ) )

To dive deeper with memes and learn the 5 simple questions to grow your sales with message-to-market match, click here to get the M.E.M.E. Marketing Guide.

Austin Lee
Austin Lee helps 6 and 7-figure businesses grow sales with engaging email autoresponders and launch sequences. If you want to learn how to inject entertainment into your copy to sell more, then check out www.LeeCopy.com. 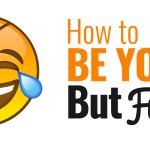 Ep 69: The Secret To Attracting Difference-Making Donations with Abbey Woodcock